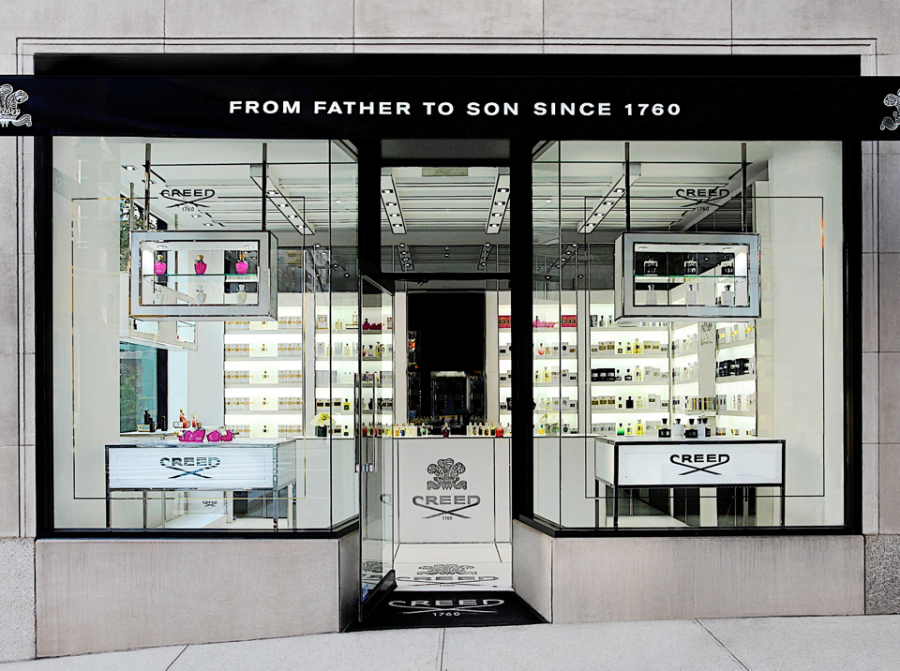 The popular Creed perfume house was founded in London back in 1760 by James Henry Creed. His perfume was distinguished by luxury and aristocratic refinement, which is why these perfume compositions were widely in demand among crowned European women and court nobility. ⠀
Perfumery art was handed down from generation to generation, and at the moment the management of the company belongs to a direct descendant of James Creed - Olivier Creed, who transfers the skill to his son Erwin Creed, and this is the seventh generation.
⠀ 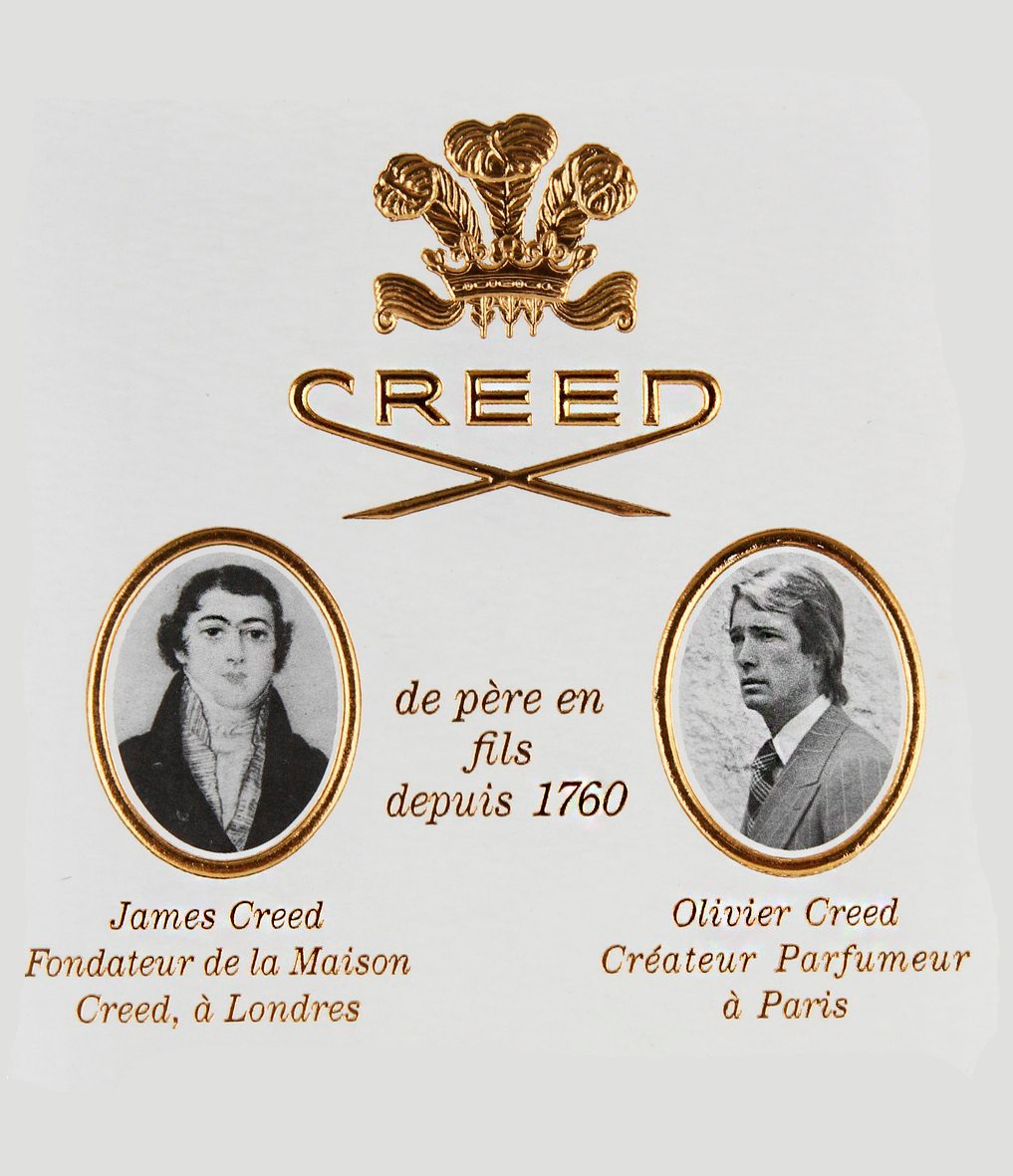